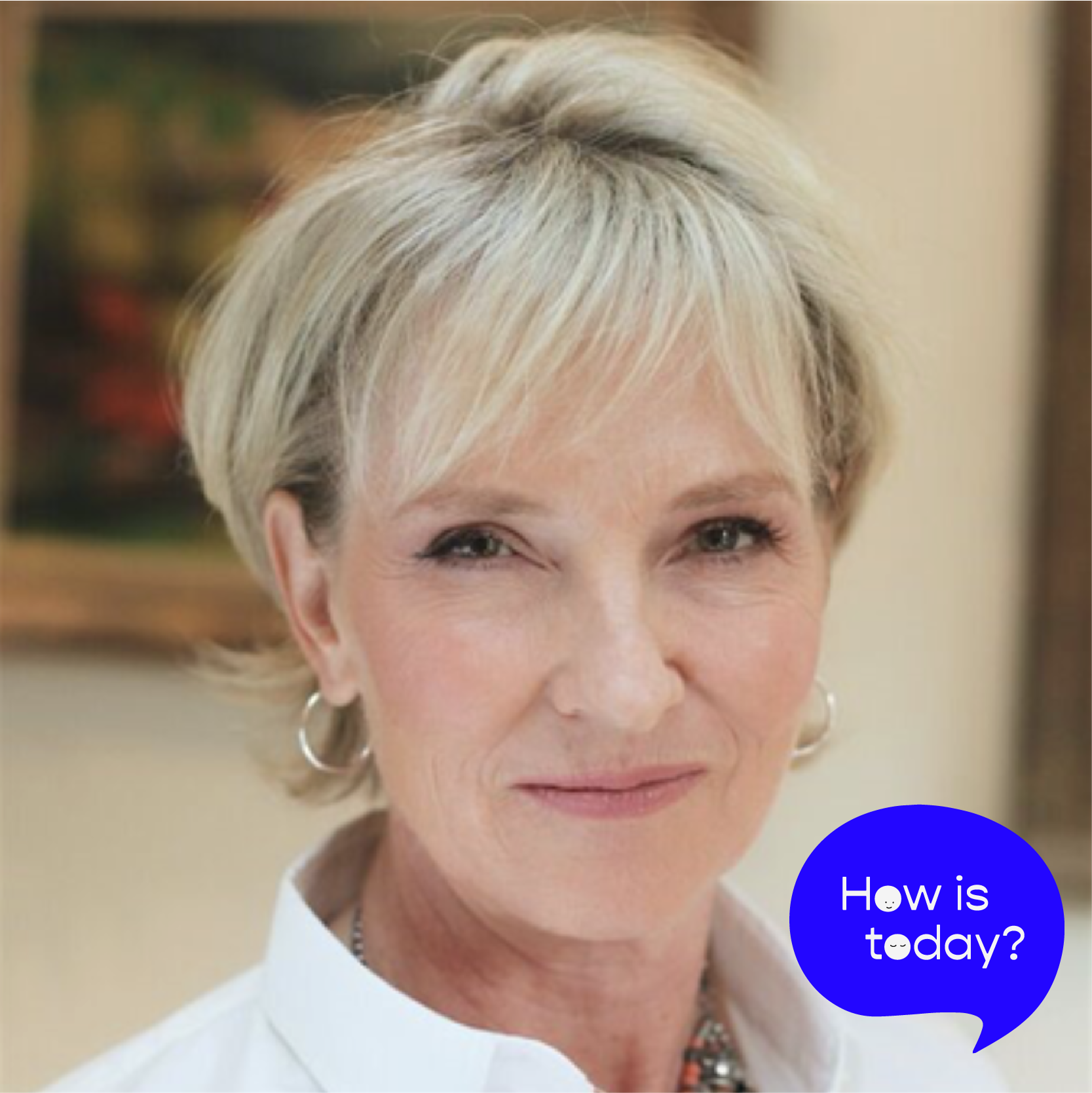 How does it work?

Julia Samuel is a psychotherapist who has spent the last thirty years working with bereaved families. She has worked both in private practice and in the NHS at St Mary’s Hospital Paddington where she pioneered the role of maternity and paediatric psychotherapist. In 1994 she worked to launch and establish Child Bereavement UK as its Founder Patron, where she played a central role until September 2019. Julia was awarded an MBE in the 2015 New Year’s Honours list for services to bereaved children. She is the author of two books: Grief Works and This Too Shall Pass. 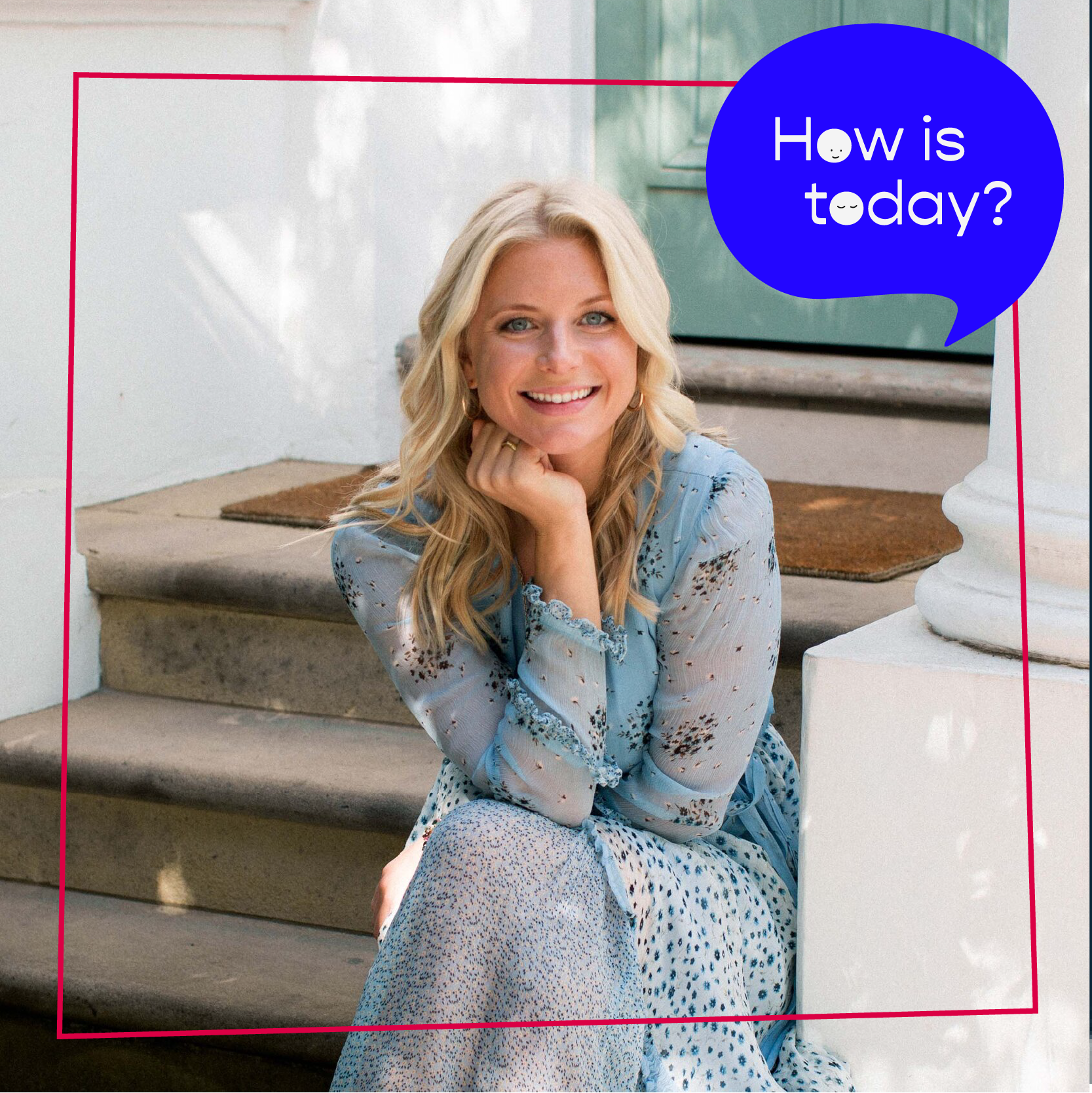 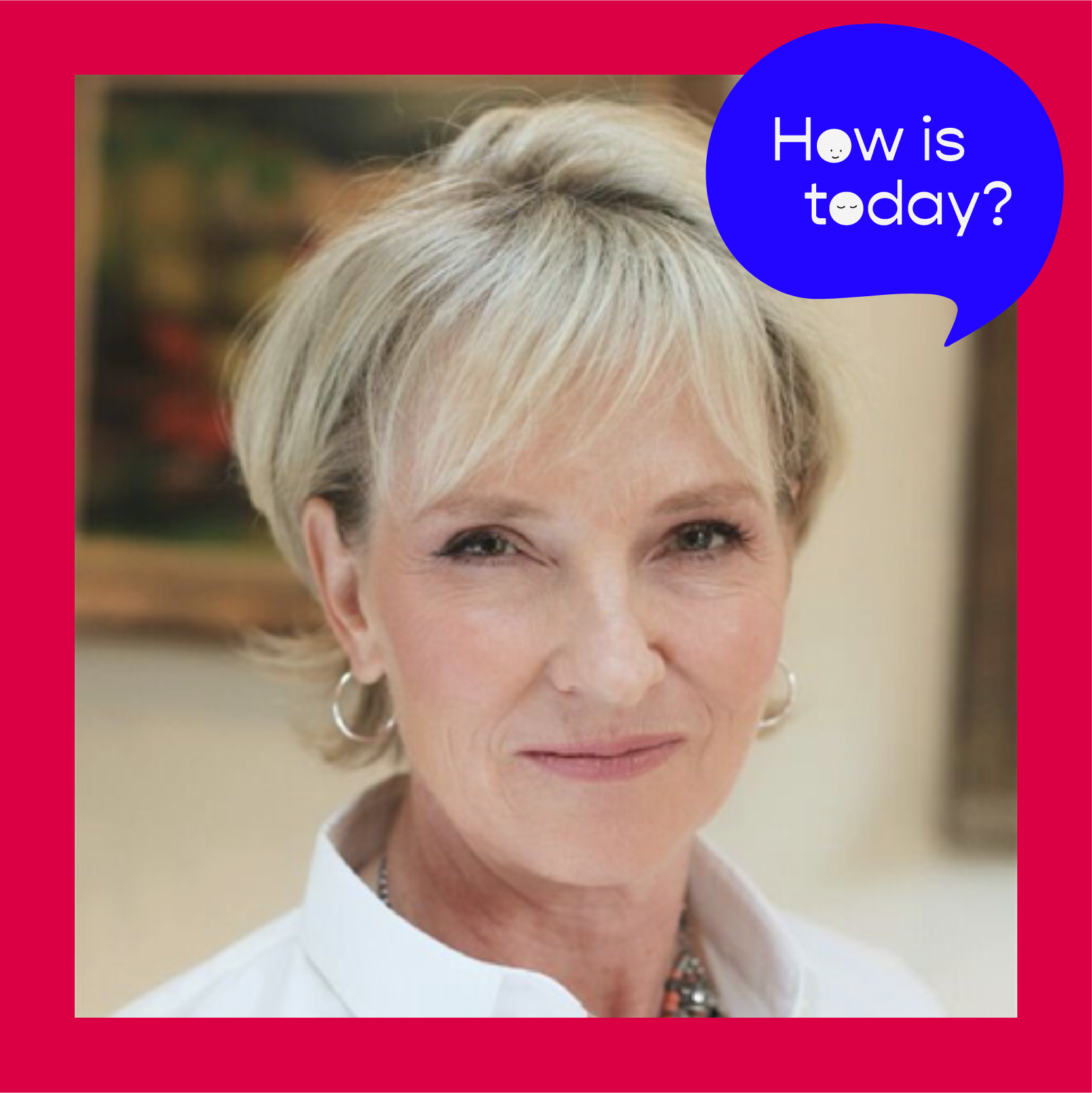 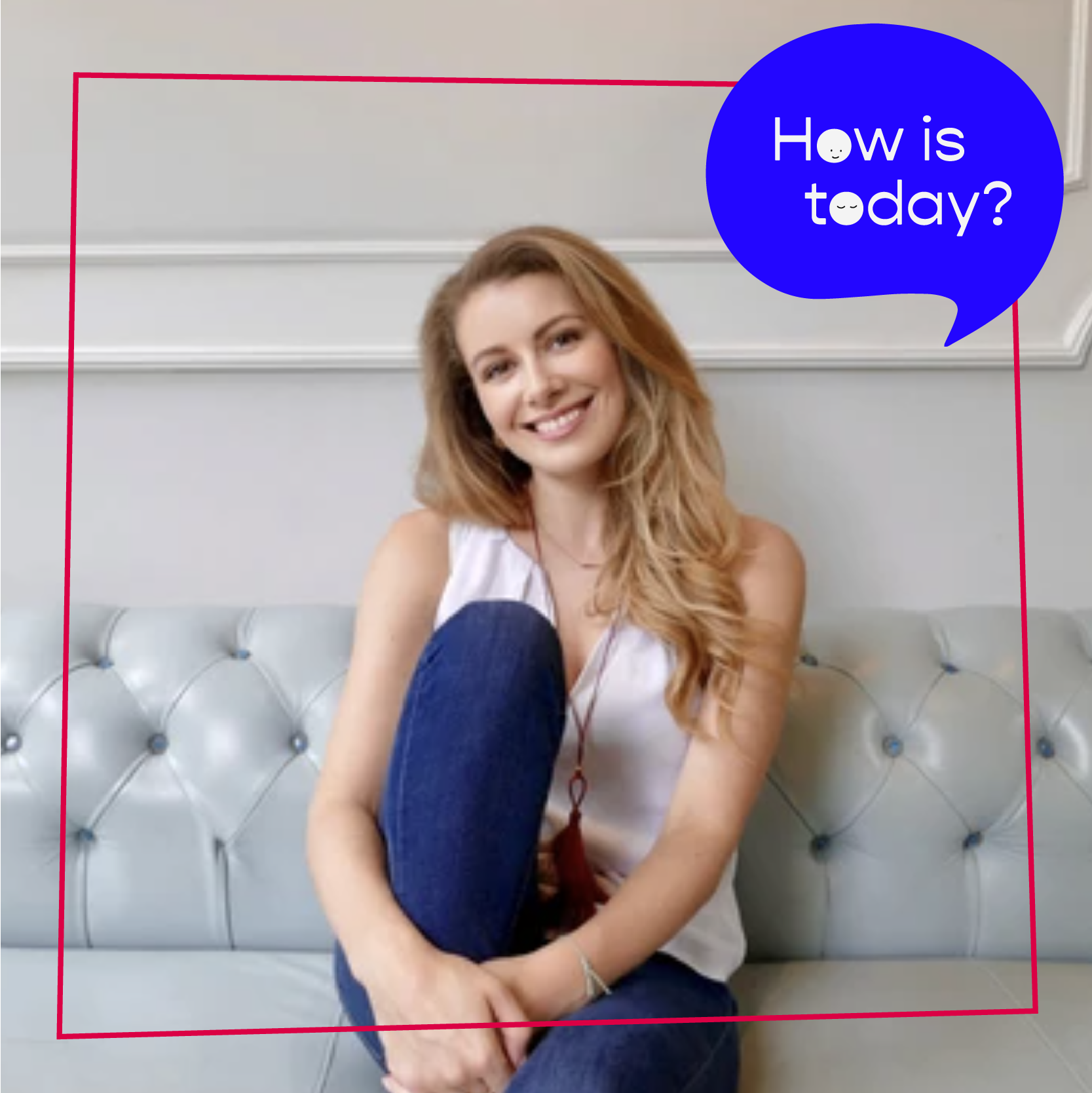